Without a doubt, one of the most spectacular shoots of my life

The BRUNETTE shoot was on a glacier below the Matterhorn. Every day, crew and gear had to be flown in and out from a base in Zermatt.

And the helicopter was in the shot as well. I will not tell you just how many flights we had in total, but this was without doubt, one of the most spectacular shoots I was associated with.

Again working with a helicopter on the MERIT project. And three „Maxi Racer“ with a crew of 45 men. We started at the Côte d’Azur, but due to lack of wind we shifted everything to the harbor of Bonifacio in Corsica. No problem for the boats; flying there in the middle of the summer with a chopper was a sweatning task. All the cash I had on me had to dry for several days after landing.

Perfect conditions in Corsica and an excellent pilot made it a superb shooting with a base in one of the most beautiful harbors in the Mediterranean. 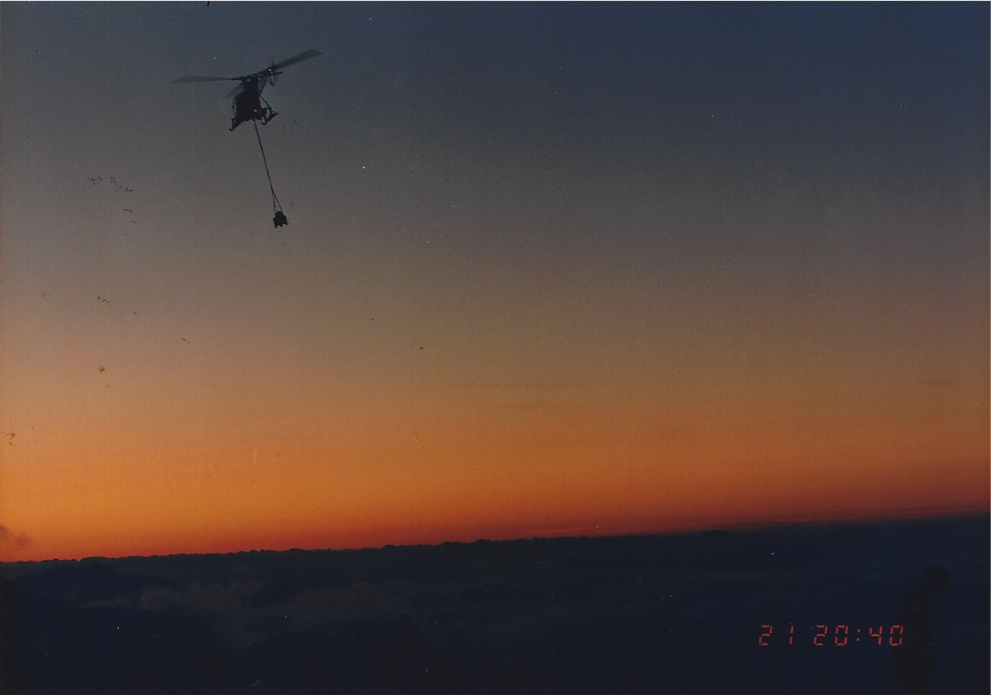 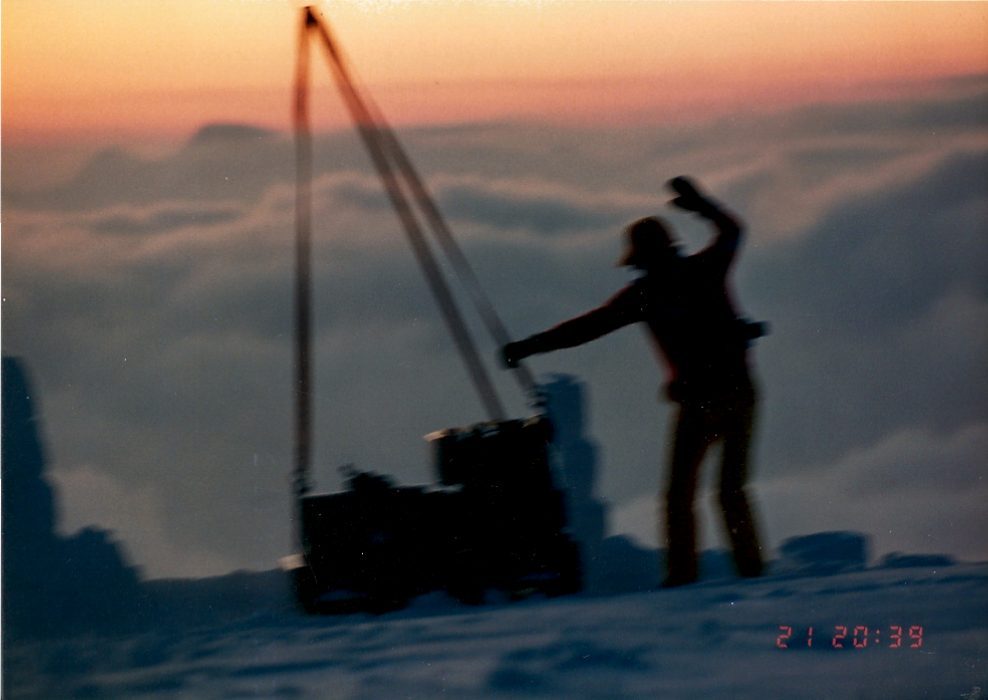 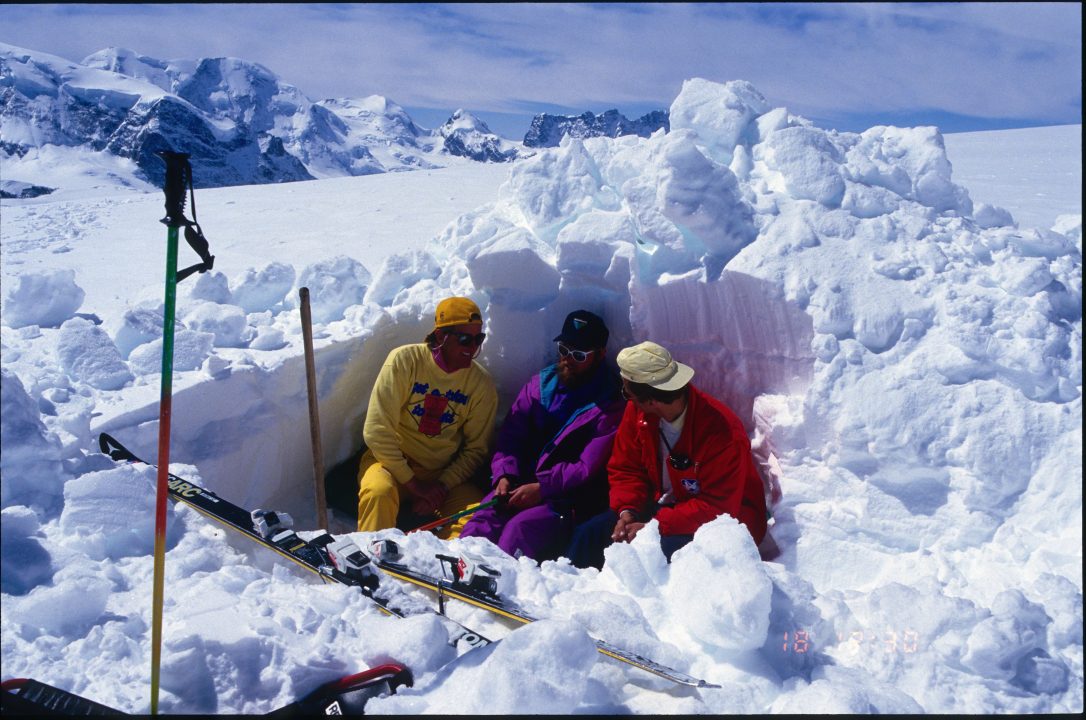 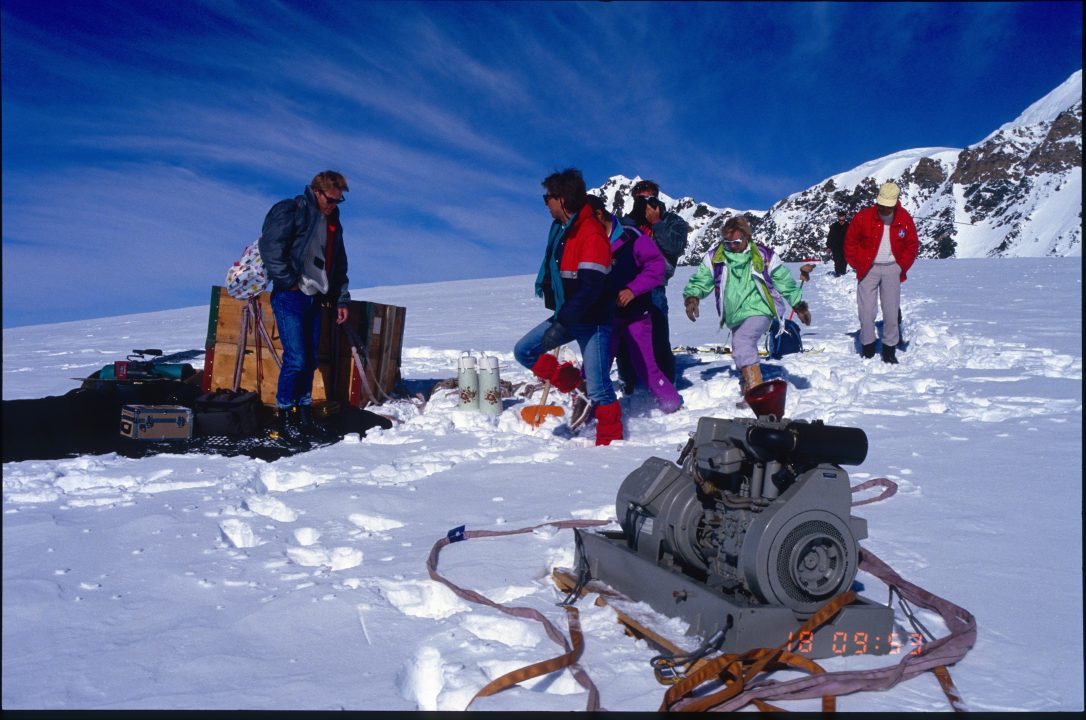 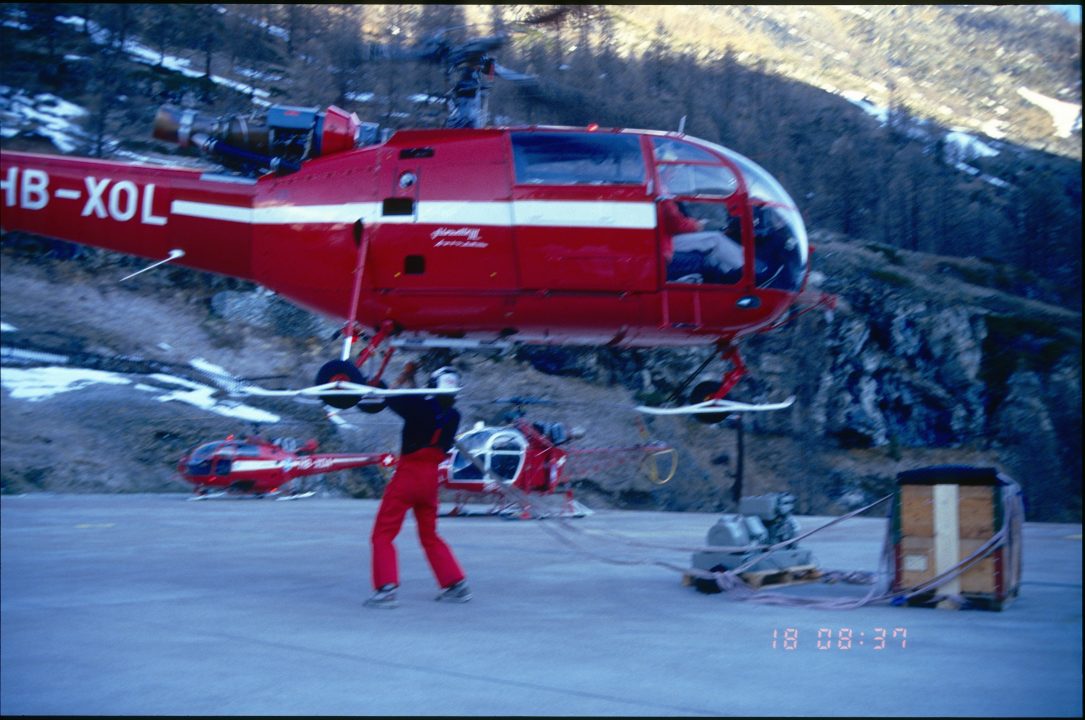 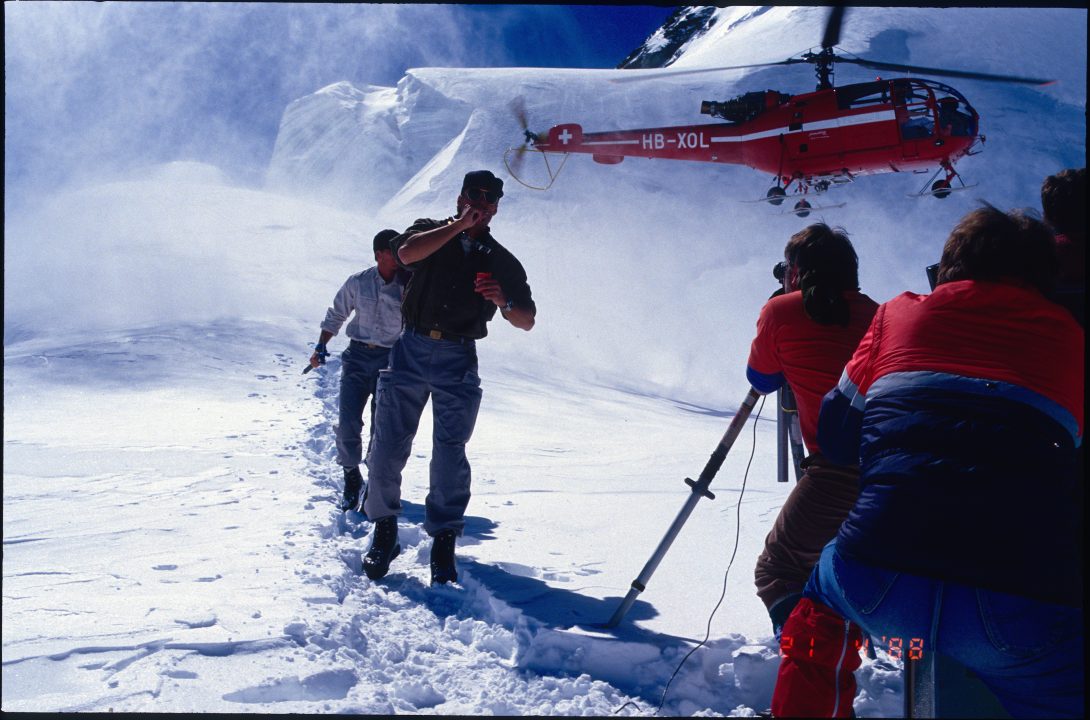